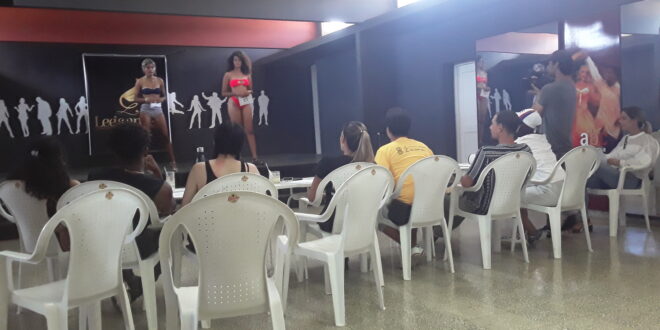 The Lee’s Angels modeling agency held a casting at the ABC Dance Academy located on Avenida Primera in Varadero to incorporate new members into their projects.

In the event, held for the first time in the province of Matanzas, interested people from the thirteen municipalities participated. In total, there were 300 contestants in the casting who want to achieve their dreams.

The academy’s curriculum includes classes in photography, makeup, and dance. Since its creation in 2019, nearly 500 professionals have graduated from these events.

Lee’s Angels aims to break the stereotypes and «beauty» standards imposed for modeling today. Its goal is to form an integral artist, with skills for acting, singing and dance.

Enrique Bueno, actor and model of the agency, participated as a jury in the casting, commented on the satisfaction of the work team for the repercussion of the event among the young public of the province.

Other prestigious artists were part of the jury for this Lee’ Angels initiative, including actor Yoel García and Clarita García, who played the character of Amalia in Calendar, a popular Cuban youth series.

Contestants with the required skills for modeling will have access to agency registration. This opportunity is presented as one of the artistic proposals for a summer with everyone in Matanzas. 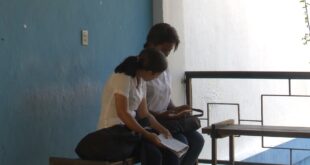 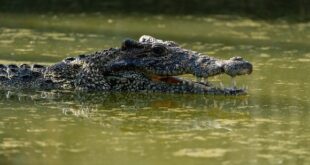 Swamp of Zapata: pictures of the second workshop of Nature photographic 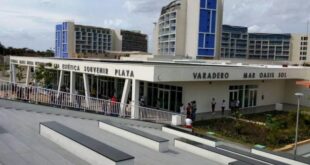 Will enter in operation the new hotel in Varadero