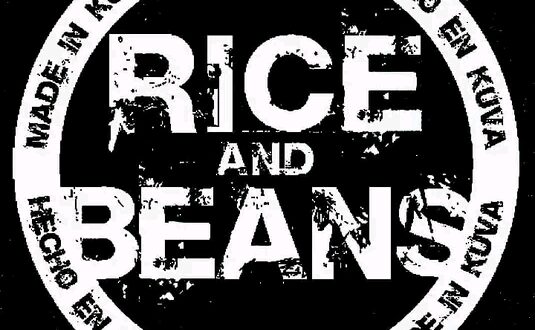 With the purpose of preserving and paying homage to the rock tradition of the city of Cárdenas, as well as uniting the movement of this genre in the territory, the Rice and Beans Fest arrives in its first edition.

The event will take place at the Ciudad Bandera Cinema Theater on September 22nd and 23rd.

Sponsored by said institution and the Provincial Council of Performing Arts, directed by the group Rice and Beans, a Cuban rock band founded on January 30, 1998, the festival will feature the groups Médula, Bendita Esquizofrenia and Alpha Seed as guests for two nights of concerts.

As Rodin Delgado Au, organizer of the Rice and Beans Fest, explained to Girón, it is a project conceived several years ago by the group with the same name, which also tries to revere the historical memory of the genre in Cárdenas.

This city was the stronghold of the movement. Iconic bands like Nuestra América, Los Novels and Scrah cultivated and fused the genre several decades ago. Years later, others such as Delirio G, Puertas Negras and Rice and Beans also had their headquarters in this municipality. Also, here the fanzine Insanedrac was born, a magazine specialized in the genre, created and distributed by Cardenenses. Our city always had that roots and it is precisely what we want to preserve”, he also highlighted.

Delgado Au added that on this occasion only groups from the patio were invited; however, it is the purpose of the organizers to include rock bands from all over the Island in future editions.

«We only hope to give the best to our public and our city,» he concluded. 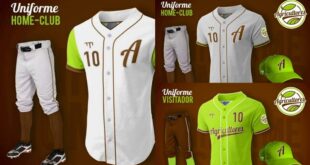 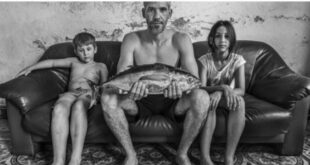 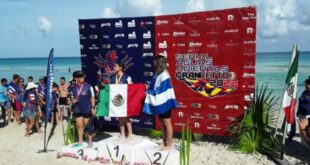 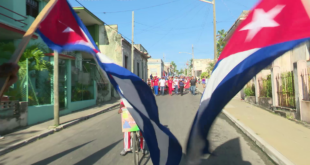 The Family Code of a Parade