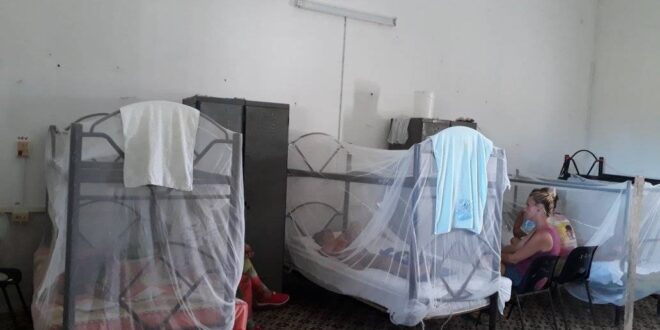 Matanzas on alert due to the increase in dengue

This year Matanzas reports 8,000 outbreaks of Aedes aegypti, which has caused an increase in dengue cases in recent weeks, with the Colón municipality as one of the most complex. Fumigation in risk areas and capacity building in health institutions are measures implemented in the western territory.

A complex epidemiological situation is plaguing the municipality of Colón, which reports an Aedes aegypti mosquito infestation index greater than UNO, which represents a high risk of arbovirus transmission, according to Marlevys Chávez Herrera.

The Head of the Vector Surveillance and Control Department of the Municipal Center for Hygiene, Epidemiology and Microbiology, Lic. Juan Omar Diago Fernández, stated that the actions are aimed at focal treatment and adulticide in areas where dengue cases are suspected.

The importance of autofocal was highlighted, to eliminate breeding sites. The municipality has the necessary venom to place it in the water tanks, and at the request of the inhabitants, it will be delivered by the operators of the anti-vector campaign.

Although with few cases of dengue, Cárdenas remains alert

For its part, the municipality of Cárdenas reports 8 cases in the last week. Today the fumigation is carried out where there are confirmed cases or suspicion of possible transmission, Yenicet Chávez Rodríguez, director of Health in the municipality, told ACN.

Roberto Jesús Hernández, specified that the Julio Aristegui Villamil care center has capacities and trained personnel, although it is established for unspecific febrile syndrome and dengue without complications, home admission with medical follow-up to detect any alarm sign. (ALH) 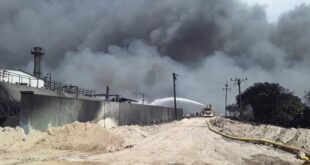 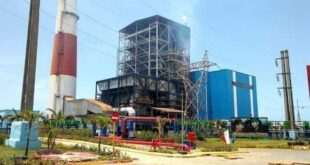 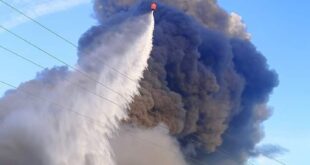