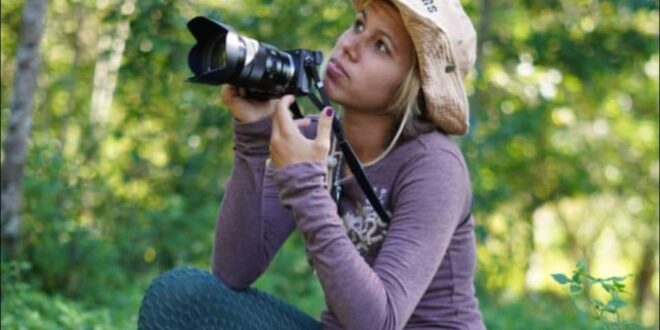 The world through the glass of Ilianis Cortez

Among the youths promises of the Photograph from Matanzas its found Iliani Cortez Rufin. She, a little shy, she ´s inside the world with that she dialogue frequently and she express through  the glass.

Ilianis, of autodidact formation in the photographic, studied primary school educator and exercised that profession during 5 years in the primary school De Octubre, in the Popular council Tiunvirato.

«Since I was a child i chose other manifestations of art like painting and the sculpture, but always had had the concern of learn about photographic, that passionate. It was at the age of 15 when i had by first time a camera on my hands, A compact Olympus with which i realized my firs pictures». 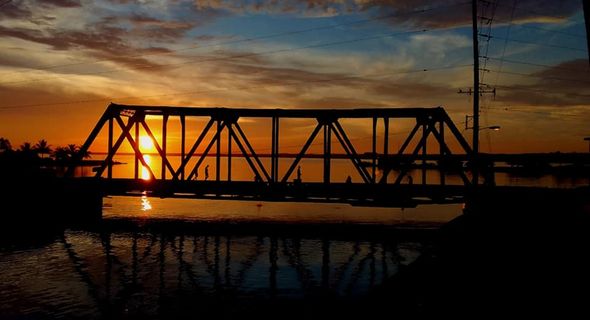 Her pictures of Matanzas recreate the everyday of the city and its distinguish traits. 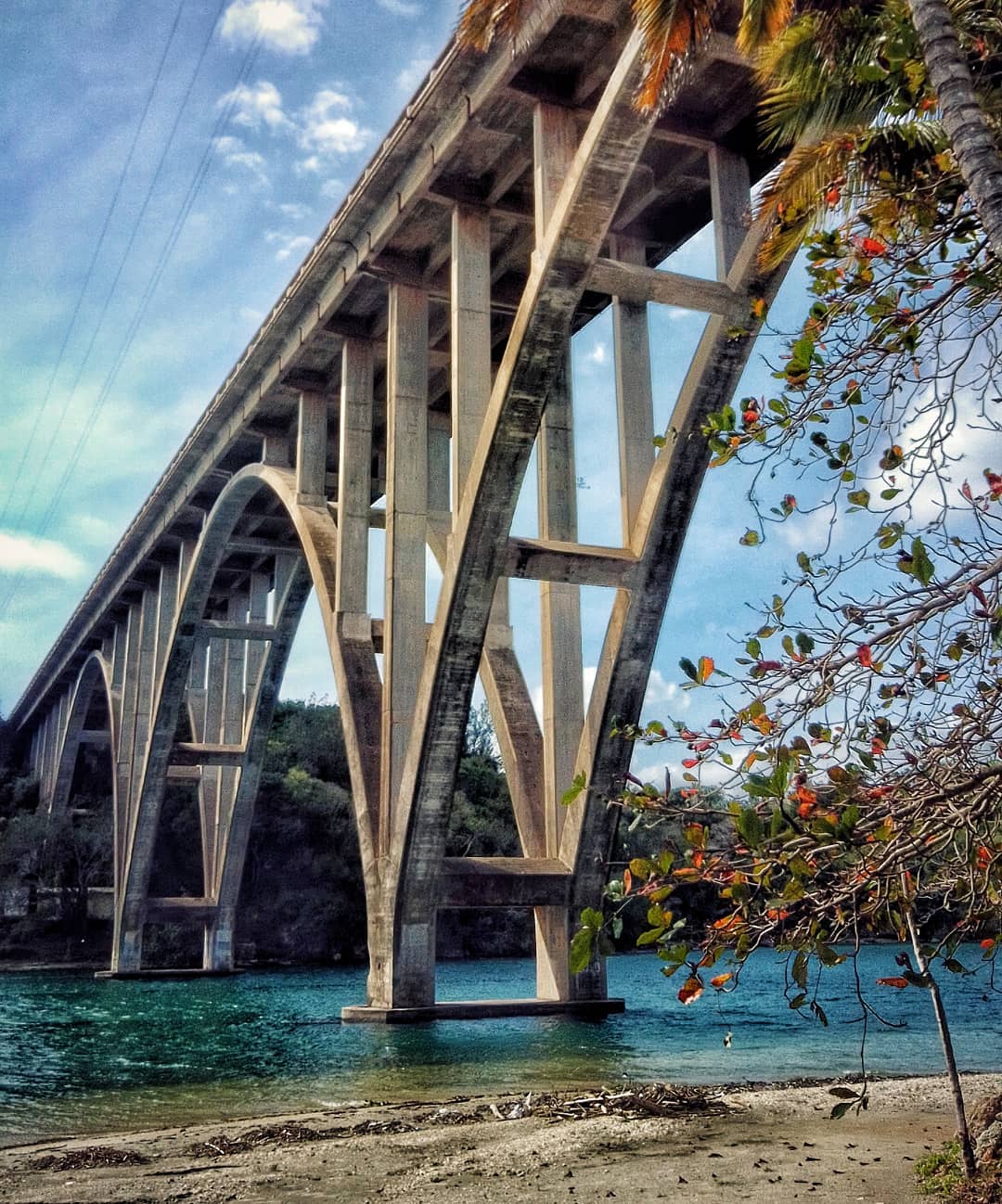 «The photography in some moments its become in a refuge and in others, the most part of the time, it let me wings. It has been a way that the people recognized me and watch the reality from other optics with my own contrast» 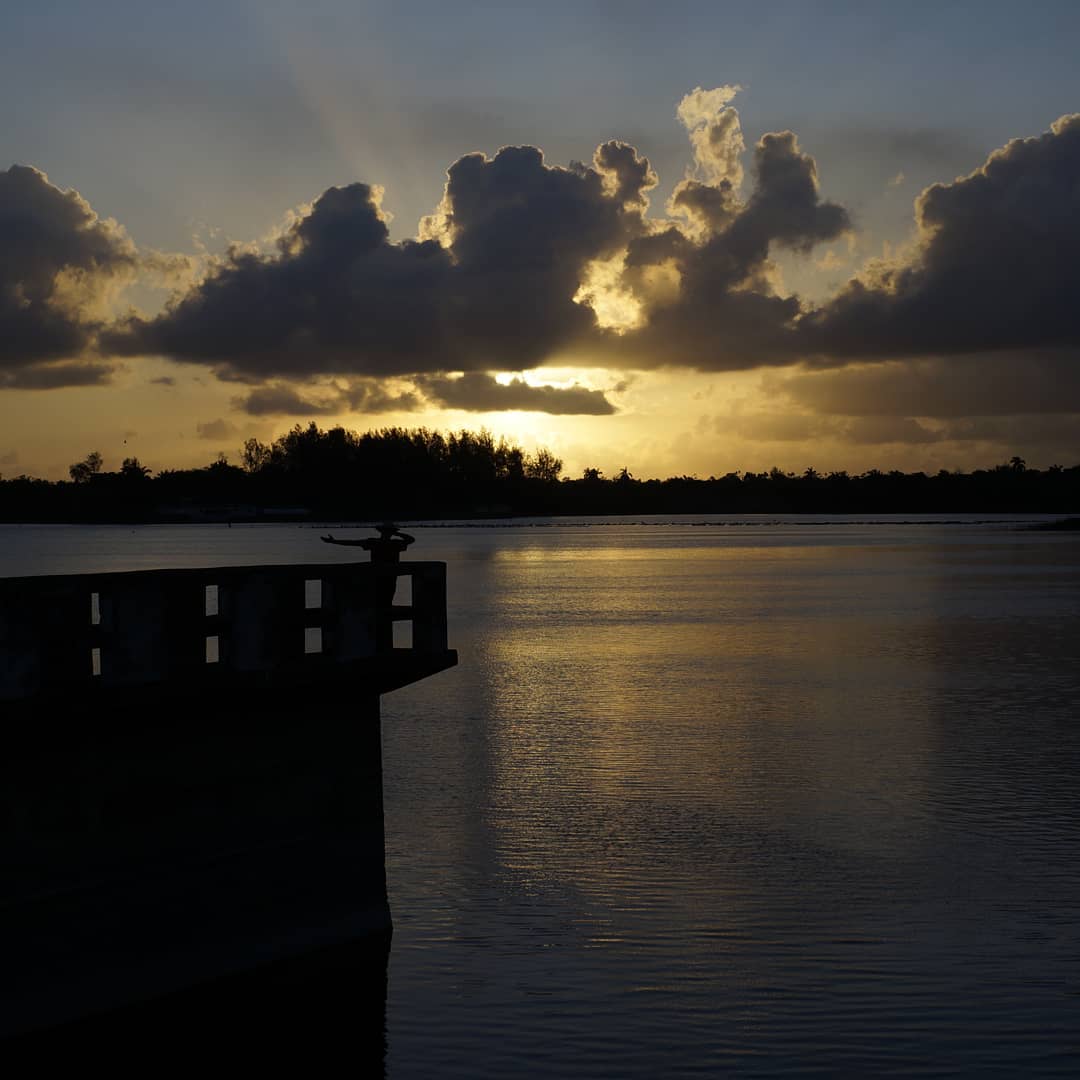 «I enjoy to realized all kind of photo, always and wen transmit a reason. I don´t like the picture by the picture, wen i push the shutter i want to catch the essence of the image and that arrive to the person to, like me, they appreciate».

Cortez Rufin has participated on collective expo, halls of the Cuban Association of  Artisans and Artist and the National Union of Writer and Artist of Cuba and more recently in the II National Workshop of Nature Photographic.

» Some times i watch my live» , Piece of Ilianis Cortez Rufin award in the winter hall of the ACAA 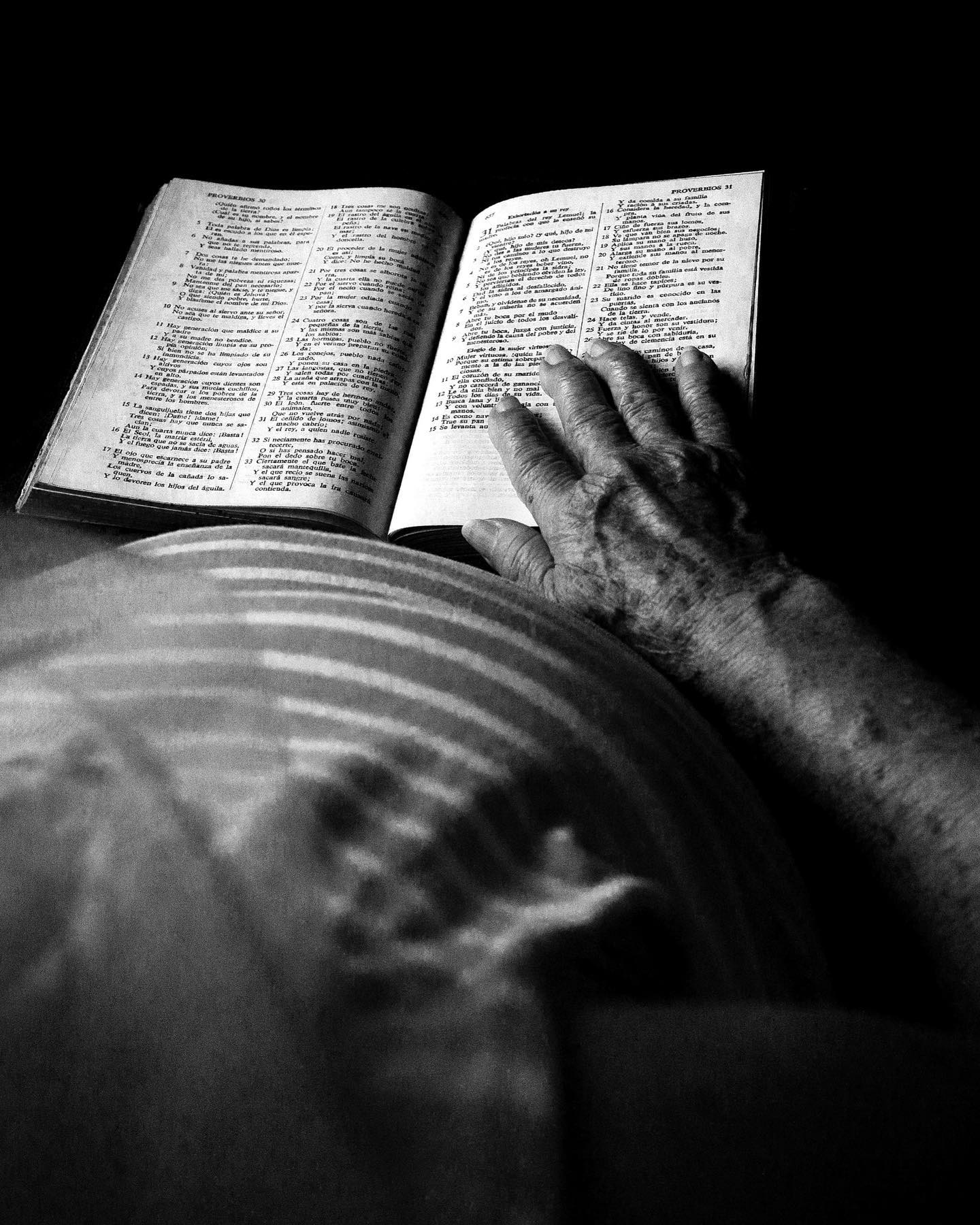 «During the Photographic Workshop of nature, realized in the Zapata Swamp, I had the opportunity of know and interchanged with Novel photograph of different places and countries like me, and others of biggest experience, was a encounter very rich. Can take a picture of different species, the environment, and make it on function to make aware about the protection of the nature, really resulted a great to the learned». 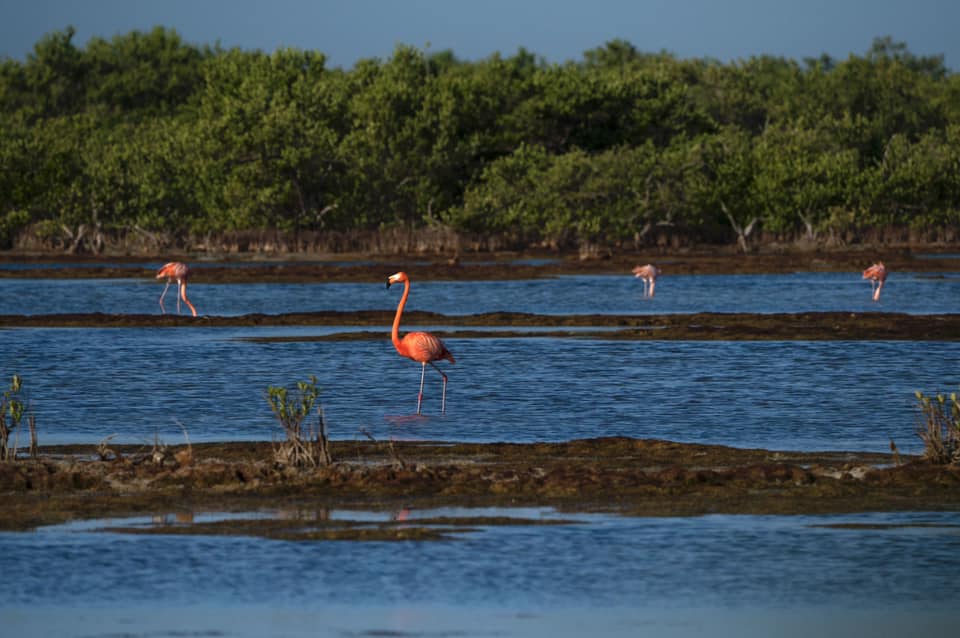 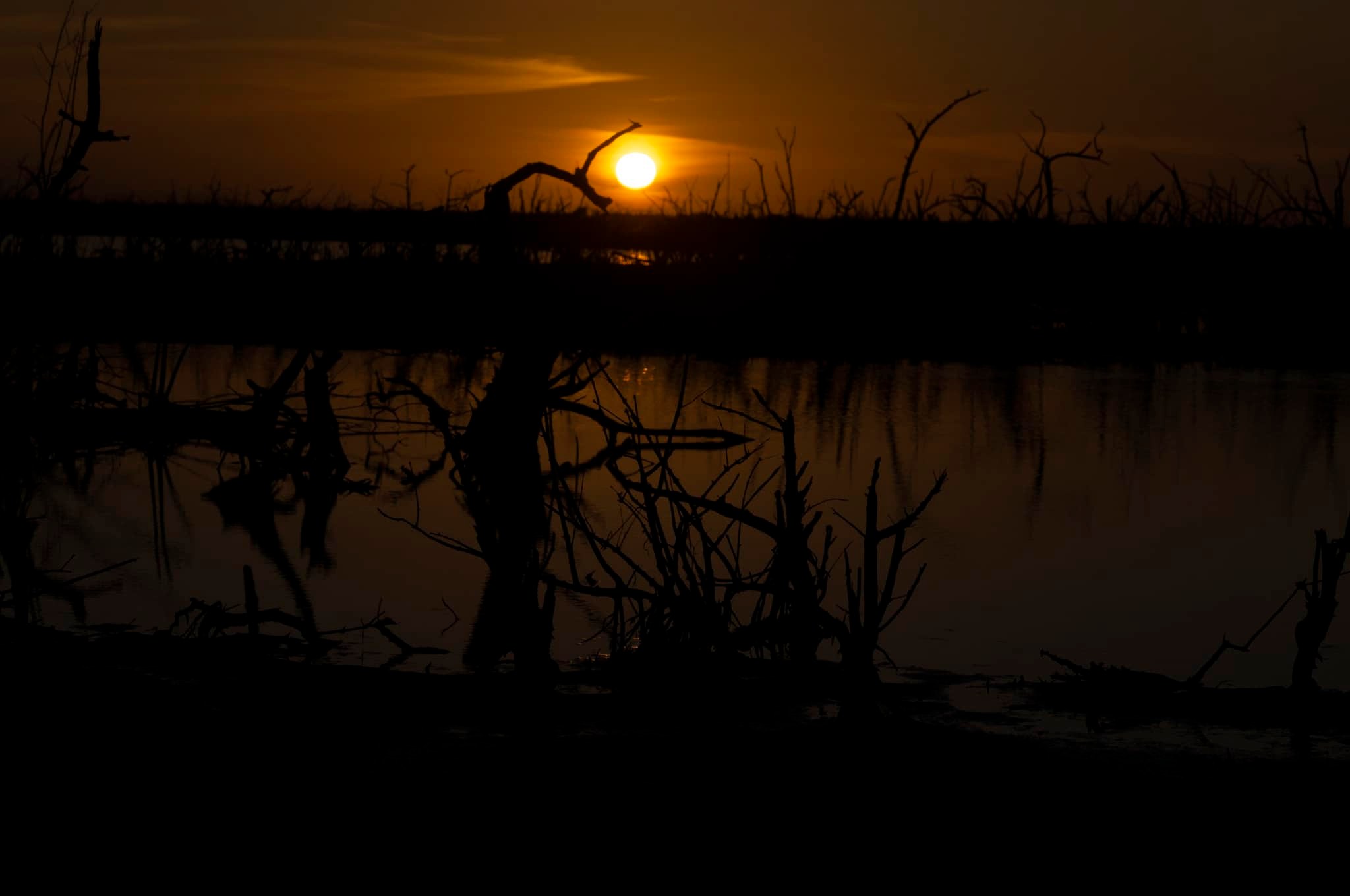 For a photo to have a accepted composition they were a lot of things in game, but to me the fundamental is that take the message that i want to transmit. That motive me…… Well, hard question, because i left myself to go by the intuition. After that i singing if is a god or bad picture, yes i made my objective; but the principal is enjoy it, let it go.

Her grandma as model of her photos represent the image of the pass of the years and as a documentary has a series of her. 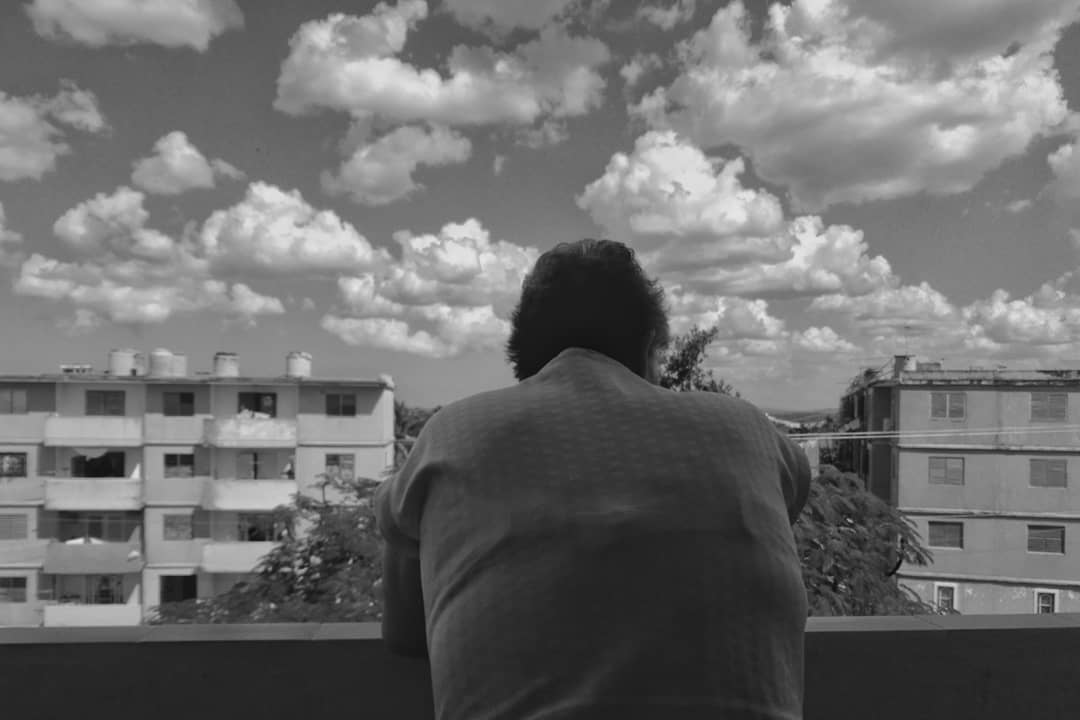 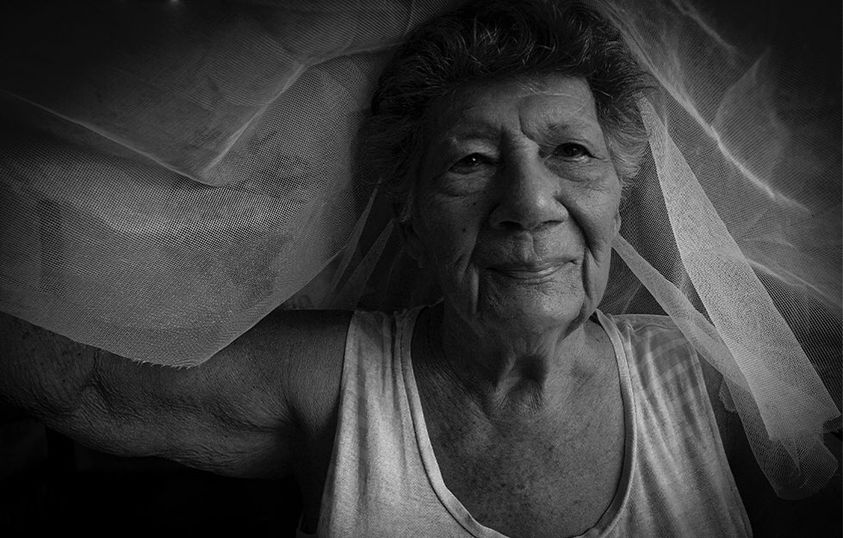 «The expo on that i participated has been collective, the personal is in processes and it base fundamental in a conductor thread  that is a ball of stamen»

Ilianis take inside of the same shy child with that i share in the classroom, the teacher, the games in the park, even the friends, nevertheless, something has change on her: the way of watch. Through the art reflex feelings and several mood. «The seal that distinguishes my photographic i think is the black and with like the higher contrast as protagonist», explained by Ilianis. «To each person the same inst has readings different because all we have different ways to watch. Thought the photographic i discover  the energy that move my world», confess. 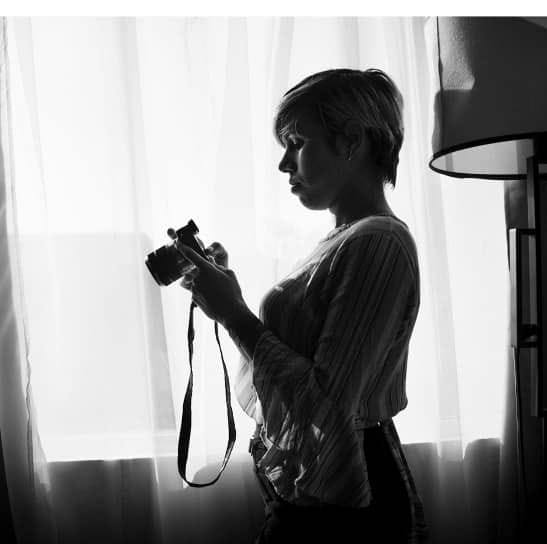