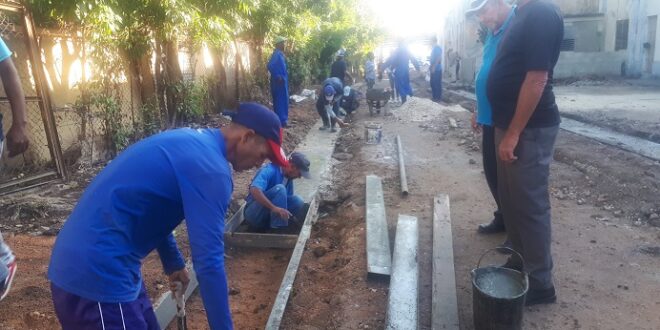 Transform margins of the San Juan Rivers in Matanzas City

The neighborhood located in the margins of San Juan rivers, in Matanzas city, love a intense transformation on benefits of their population month ago. The casting of bandens, sidewalks and asphalt on their street appear among the principals actions executed on the zone. The accompaniment of the political leader and governmental of the province among the rest of the entities of the territory its being decisive to impulse each one of the task.

One volunteer working day during the weekend resulted auspicious to repair facade, attend people in situation of vulnerability, build and rehabilitate houses and get better the condition of sanity on the neighborhood. 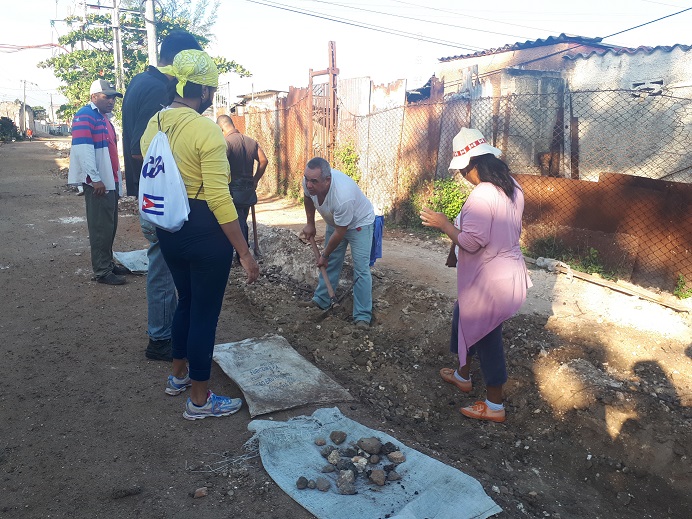 The member of the Central Committee and first secretary of the party in Matanzas, Susely Morfa Gonzales together to the governor Mario Sabines Lorenzo, they participate in the constructive activities to boost the integral transformation with the coop of the organizations of mass and the rest of the entities and territories company.

The Cuban state has promoted in all the country the support of the neighborhood, families and peoples in situation of vulnerability to eradicate the cause that generate the differences and integrate in the social ambit with quality of condition. In the province of Matanzas also intervene the topic from the joint work of all the factors. 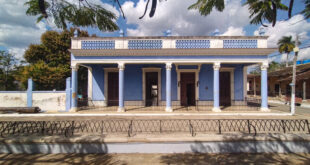 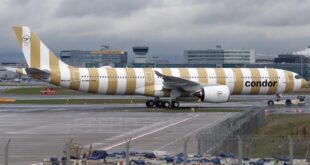 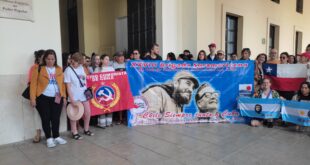